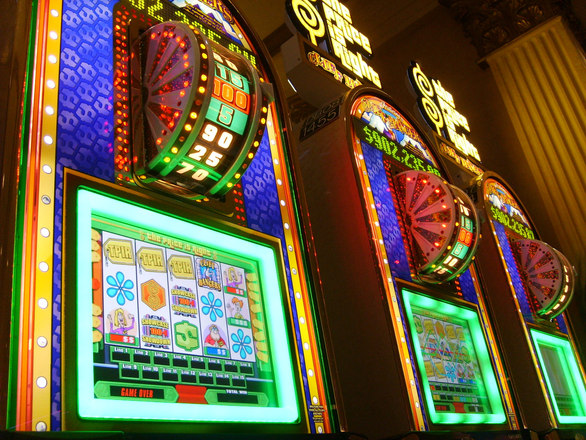 Casinos within Pennsylvania continued on their hot streak during the month of March as their gamblers left more than 211 million dollars in the slot machines statewide.

March has been the sixth consecutive month that the twelve casinos within the state have collectively pulled in more revenue from their slot machines than in the previous year.  This is according to the data that was released Monday by the Pennsylvania Gaming Control Board.

Yet this huge total comes with no surprise to the control board officials.  The month of March has always been a good month, stated Richard McGarvey a spokesman.

This increase in revenue of course is very welcoming news to state officials, who have worried about the competition from neighboring, states sending Pennsylvania into a very prolonged decline.   After their peak in the year of 2012, the casinos dipped for a consecutive two years before they rebounded in the year of 2015 for the best year since opening their doors over 10 years ago.

112.8 million dollars in taxes were paid out by the casinos on their March slot machine revenues.