Slot Machine Winnings are Still Touchable by the IRS 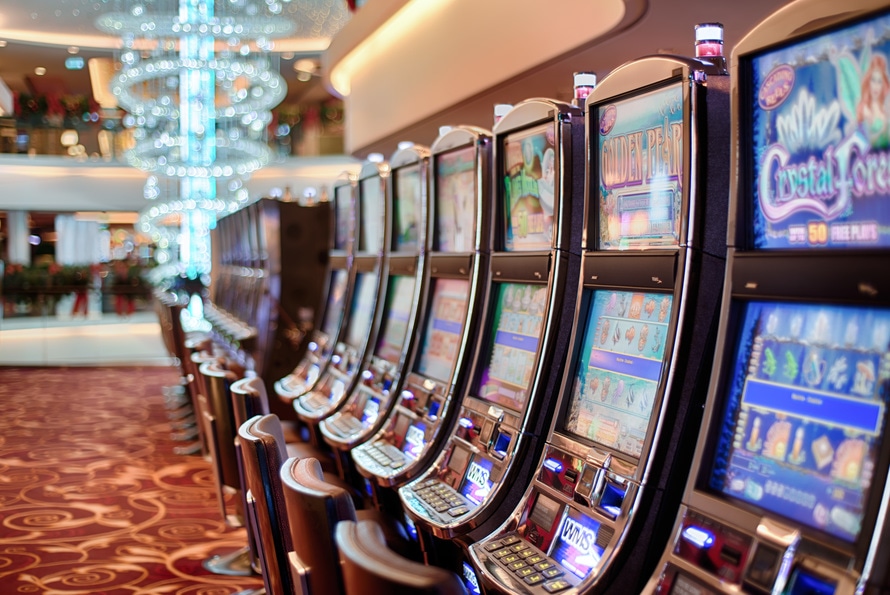 Since you won it in a lucky streak, doesn’t this mean you get to keep it? Not necessarily. It was recently found out that anything played at the table could not and didn’t have to be touched by taxes and the IRS. However, anything won over at the slots, is fair game and completely touchable by the IRS. So whether you win a lot or just a little at the slots, you have to make sure to pay taxes on what it is. While, winning extremely large sums on the table games at the casino, thats all yours to keep, without having the IRS interfere and take some from you.

When someone wins at the tables, they do not have to worry about having their name put out there, the casinos do not even record who won what for the taxes and IRS reporting reasons. They just hand over the cash and smile. However, those that are sitting at the slots, and have no skill involved with the games, have to be recorded and then forms are filled out and sent to the IRS to ensure that the player is responsible for paying their taxes on the earnings from the slots.

While some might think that this is a policy of the casino, to come running over with those tax papers when you win at the slots, and not the table games but it is actually a policy of Federal Government. They have to make sure that the taxes are filled out, or their casino could be fined. Play on the tables, win thousands upon thousands of dollars on them, and don’t be touched. However, play at the slots, win some jackpots and you’re going to lose a decent amount to the taxes you have to pay on them. It doesn’t seem quite fair, though this is the way the casinos work, it is how they have too.

It has to be $1,200 or more to be recorded, but don’t be surprised the next time you win that big on a slot and have to fill out the form for the IRS.