How Much Revenue Does ONE Slot Machine Bring in for MD? 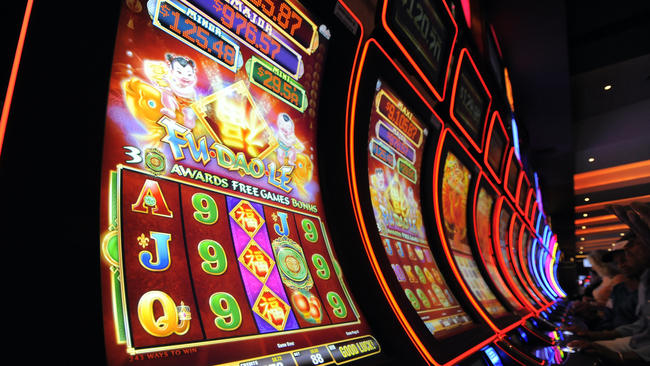 In the month of October 95.5 million dollars in revenue was brought in to the state of Maryland from the five already existing casinos. This calculated revenue is up 0.8 percent from what was calculated for October last year.  This massive amount of revenue is not brought in at one time, it is generated by a few 100 dollars at a time.

The monthly data that is collected by the Maryland Lottery and Gaming Commission has revealed that the casino that is located in Arundel Mills which is in fact the casino that actually generates most of the revenue for the state, it is stated that each of the slot machines only average $271.60 in a single day.

But when a single casino houses up to if not more than 4 thousand slot machines on their gaming floor, this revenue adds up to a lot each hour of each and every day.

In fact, 53.2 million dollars of the total revenue of 95.5 million dollars within the month of October is from these table games, which is down by 3.2 percent from October of last year.