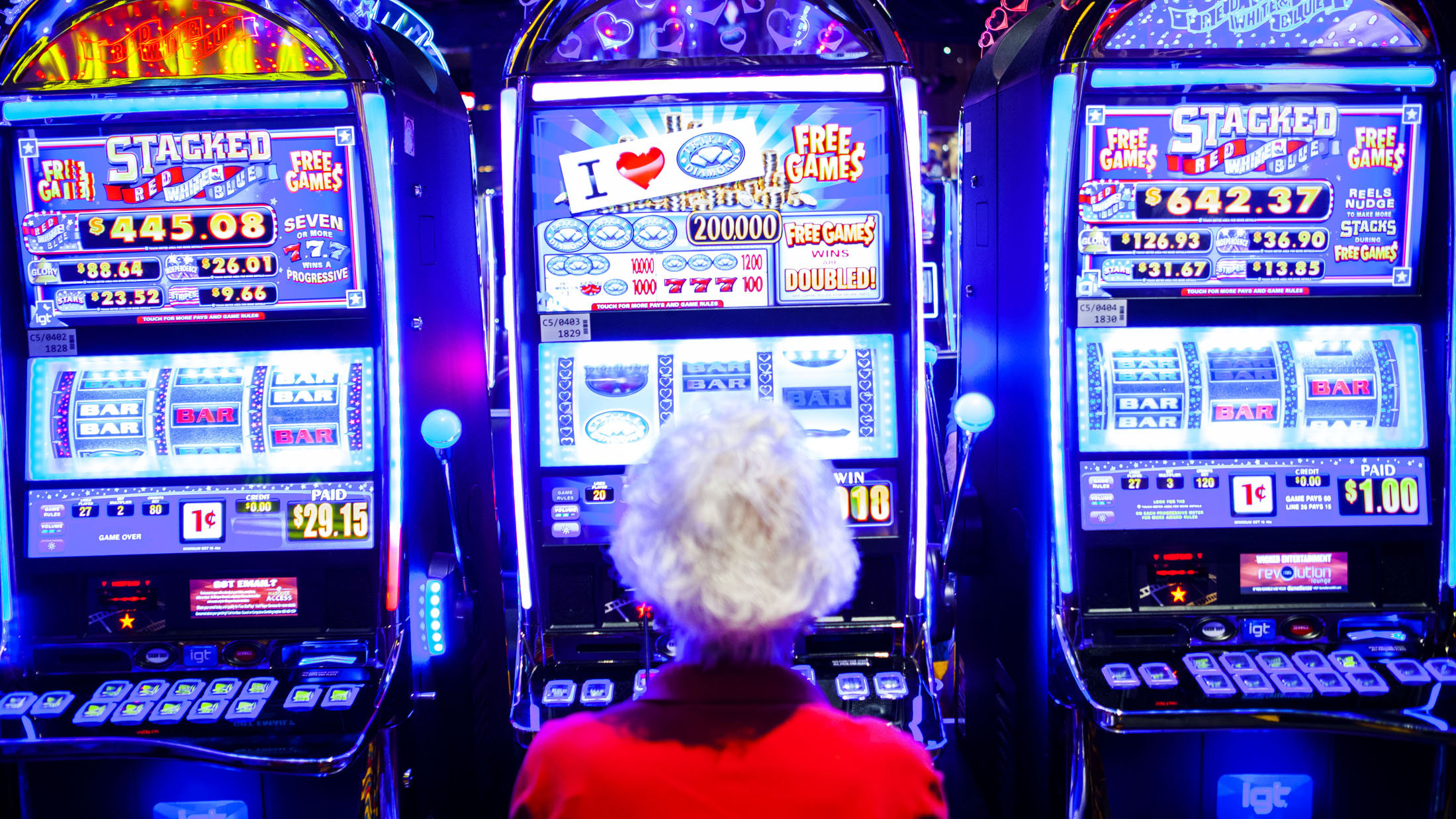 Within the U.S. many casinos are making it harder for gambling patrons to win when they are playing slot machines, and this has led to patrons betting less.
A portion of the slot wagers that were kept by the casinos rose to 7.7 percent in the past year from the 7.25 percent that was recorded in 2007.  This was reported in a report that the Association of Gaming Equipment Manufacturers created this week.  The total amount of money that was bet on the slot machines fell to under $300 billion; from the peak of $355 billion over the span of between 2007 and 2015.
Marcus Prater who is the executive director of said association stated “Slots have been tightening slowly over the course of time.”  They say that there is a theory; that when a person has a bad experience, that they are not likely to return.
The disapproval by the slot makers of their largest customers undermines the changes roiling the industry.  Many casinos have been dealing with the issues of low betting ever since the Great Recession exhausted the disposable income of their consumers. They have removed their machines in order to call attention to non-gambling amenities like restaurants as well as nightclubs in order to make up for the lost revenues.
Less Players
Casino Operators as well as slot machine manufacturers have one concern in common; younger patrons are less likely than their grandparents as well as their parents to sit at a slot machine and bet.  Within this year Nevada has introduced a type of slot machine that lets a gambler win not on luck alone, but based on the patrons skills at playing the slot machine.
As payouts are indeed set by the Casino Operators, they historically competed with each other by advertising that their slot machines were “looser.”  In other words each casino would claim that the gambling patron would have a better chance at winning when they played their slots.