Maryland Casinos are considering lowering the Payouts of Slot Machine 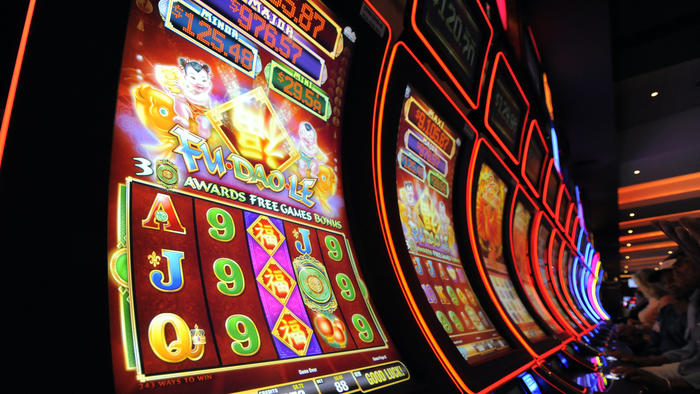 Permission is being asked by Maryland Casinos in order to lower the average payout by 3% of their slot machines. The Gaming Commission as well as the Maryland Lottery formally approved this proposal of the change in the states regulation, but the final decision that is made by the state officials have not yet been decided.
A review that was conducted by the NEWS4 I-Team found that the Slot Machines in Maryland Casinos has an average payout that in lower than those in some casinos in neighboring states, but on the other hand are higher than the average payout of the casinos that are located in New Jersey as well as West Virginia.  Video Lottery Terminals, which they were formally referred to as, payout somewhat less on average than they did in the year 2012.
This proposal to allow a lower payout comes among disapproval from some gamblers about “tight slot machines.”  Numerous formal complaints have been obtained through the state of Freedom Information Act Laws.  Many of these complaints have been found to be unsupported by state data but have been written with forceful language.
One of these complaints that have been written by a Maryland Casino patron states, “These machines have a low to nonexistent payout.”
Another of these complaints states that Maryland Casinos are driving out gamblers on a fixed income.
Casino may just decide against lowering the slot machine payouts, even if the proposal is approved and the regulation allows them too legally to do so.  Casinos have been placed under completive pressure with each other in order to lure in as well as to keep existing patrons.
A regulation that allows the lowering of the payouts from slot machines would have a negative effect on problem gamblers, states health advocates.   This is due to the fact that the state would not require the gaming industry to spend the additional funds on the programs that would ultimately help those who may be addicted.   More revenue would go to the state due to the fact that the slot machines would be receiving more, but the revenue would not be going into the fund for problem gambling.