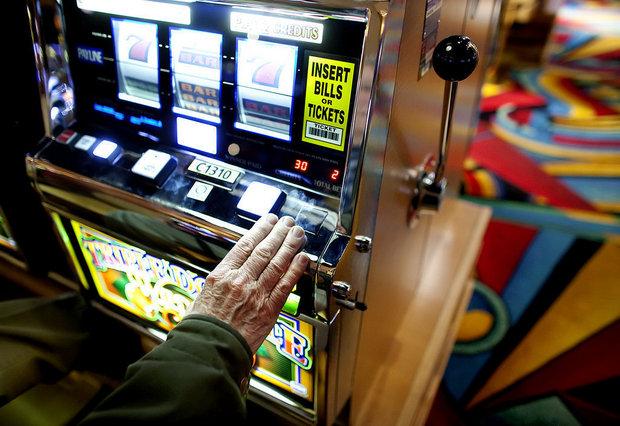 This past Tuesday Pennsylvania introduced a Legislation that would ultimately allow many video gaming machines (slot machines) to be installed in places that are outside of the state’s 12 Las Vegas style casinos.

This House Bill Number 110 will ultimately give businesses such as taverns and bars the choice to have these devices installed.  The expansion of the slot machine style gambling in this keystone state is also being considered as well as gambling on the internet.

Pennsylvania is ultimately trying to bolster its 3 billion dollar casino gambling market among the competition for gambling money from its neighboring states.

The Pennsylvania State Police have estimated that there are more than 40 thousand VGT’s (slot machines) that are currently being operated within the state and these machines that are now illegal currently exist in unregulated, unlicensed, untaxed platforms.  Guy Reschenthaler stated during a news conference that they need to legalize this industry in order to bring it out of the shadows.

The states officials have held a hearing this past Tuesday in order to discuss VGT’s.  A hearing that was held earlier during this current month was held to discuss the online poker issue.  These same lawmakers must also fix a local share tax that has been an issue that is also related to the gaming.

Research that was also released on Tuesday by PlayPennsylvania stated that this Keystone State online gaming market would ultimately be worth a total of 230 million dollars in just 1 year, and it will grow to 364 million dollars by the year 2022.