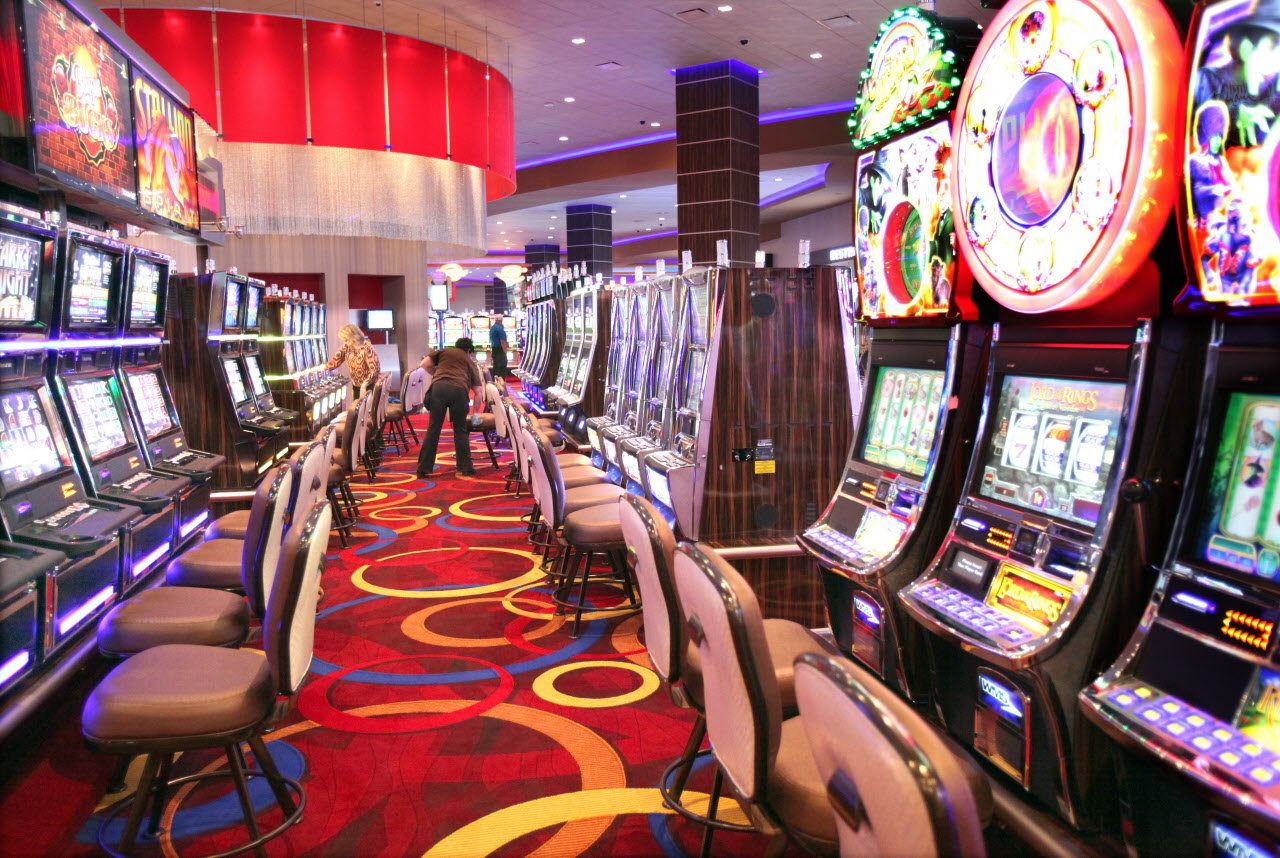 Revenue that is gained from slot machines at Pennsylvania’s 12 casinos fell nearly a quarter of 1% over the total of the last year, while the revenues in the month of December alone fell by a total of six percent, stated by the Pennsylvania Gaming Control Board.

Slot Machines generated close to 1.3 billion dollars in the year 2016, which a lot of this went towards property tax decreases for homeowners, the reinforcement of the state’s horse racing industry as well as many economic developmental projects.