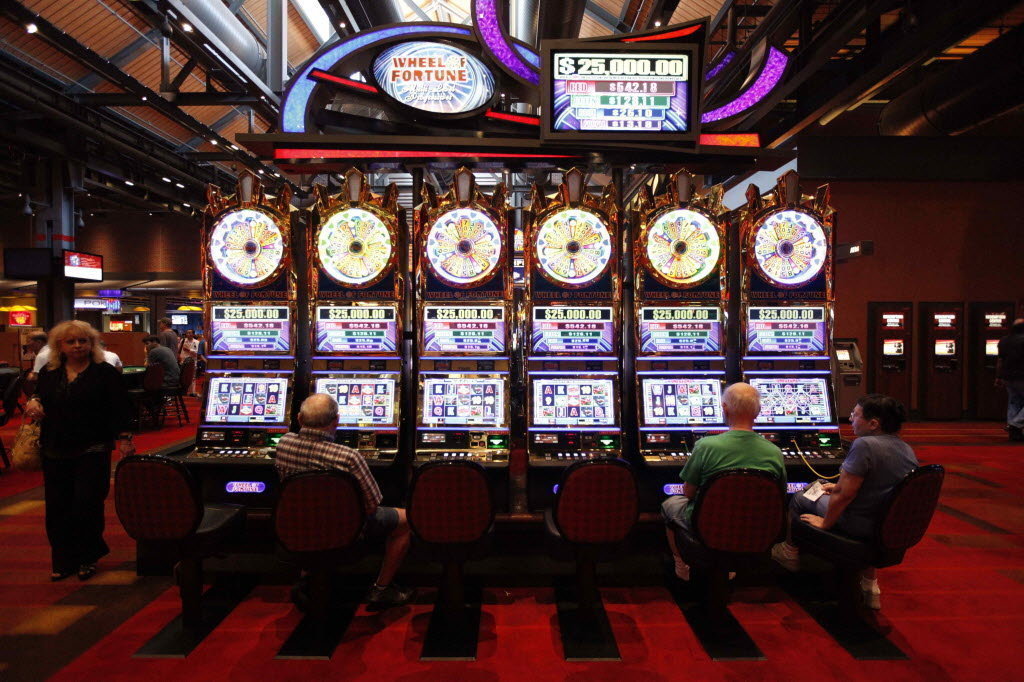 In Hartford, Connecticut, there are two tribal casinos that have ultimately reported that their slot machine revenue was lower in the month of October of 2015.  With that being said Foxwoods Casino Resort also stated that the bets that were placed were actually higher than the bets that were being place within the same time period a year ago.

Both of these casinos the Foxwood as well as the Mohegan Sun reported that they had just a few months of the rising bets as well as revenue after many years of a decline that was due to the weal economic recovery as well as the casino competition that was endured in the Northeast.  Both of these casinos the Foxwoods and the Mohegan Sun are seeking a joint venture in Central Connecticut in order for them to be able to compete with the planned construction of the new MGM Casino Resort that will be located in Springfield, Massachusetts.