Slot Machines Need a Decision in Order to Cut Down 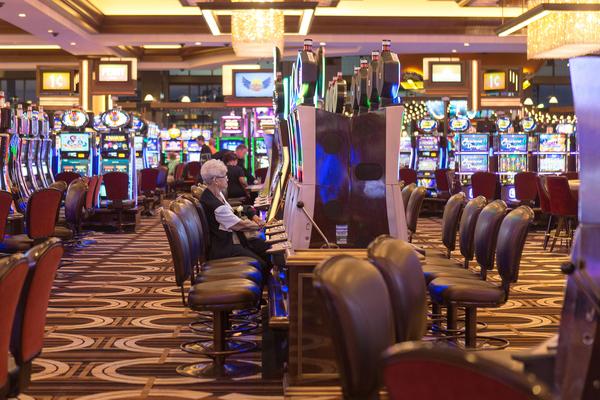 Should slot machines be cut down for table games?

The casinos out there in a few different areas want to cut down on the amount of slot machines that they use. They want to focus more on the table games that are being used more often throughout the casino, giving them a bigger advantage to make money instead of offering the slots that many people are no longer playing. These machines though, have to stay until a ruling is made on whether or not they can cut down the amount of them throughout the casino and replace them with table games or if they have to stick to what they have and make it work out in some way.

The Casinos in Question

The casinos that want to do this are in Maryland and are waiting on an answer on what they are able to do. They want to be able to take away more than they could before when it comes to putting newer games within their walls but without the proper go ahead, or permission from the officials or the council then they are not going to be able to do what they want to do.

With the revenues dropping over the previous years because more people do not want to play the slot machines, and more people want to play the table games. The casinos are not able to keep up with this, or their players for the simple fact that they do not have enough space to add more table games and they do not have the means to get rid of the slot machines to replace them because the officials have not given them the okay.

Choosing to move forward is something that is going to come with the decision from the officials that are going to say whether or not this is something that can be done. With the right foot forward, they can then choose whatever they feel is right for the casino, for the company and for the state as a whole. Both facilities seem to have a surplus of slot machines that they can use, so they would think it is a no brainer that they could get rid of some of them, especially if they think it will make more money in the coming future.