The Fascinating Economics Behind the Slot Machine 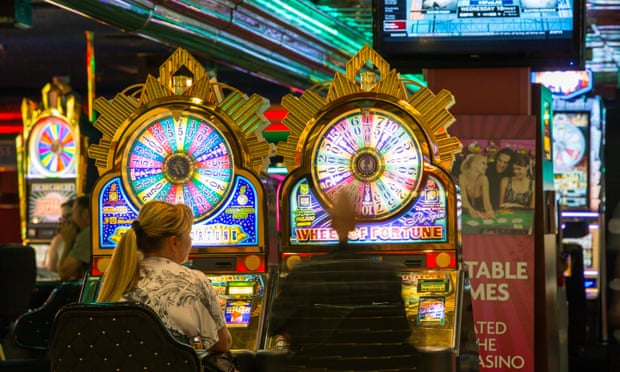 Slot machines have their own rhyme and rhythm.

An investigation that has been conducted by the Verge has shed some light on the economics behind the slot machine within U.S. casinos. Traditionally the slot machine within U.S. casinos used to pay out on 3% of their spins, but those that are manufactured today pay out at a rate of 45% of their spins, according to an article that was written by Andrew Thompson in the Verge.

That is not due to the openhandedness of the manufacturer but can be explained by psychology, which goes back to an experiment by BF Skinner. BF Skinner revealed that it was more probable that a pigeon would press a lever that rewarded a pellet of food on unsystematic presses than when every try gave out a reward.  In other words, too little the reward and ones becomes frustrated and stops trying; when there is too much of a reward being disbursed one tends not to push that lever as frequent.

The economics and history of slot machines:

1. It was the turn of the 20th century when the first slot machine came into play.

In 1898 the Liberty Bell Machine was invented.  This slot machine had three reels with 10 signs on them which paid out in coins, thus making this machine the first true manifestation of today’s slot machine. This grouping of signs verses reels gave players a one-in-1,000 probability of hitting the jackpot.

Despite the typical illustration of the cards, table games, and croupiers and chips, now inhibit only a small 20% of the floor space within the standard casino today. The rest of the space is occupied by slot machines, 70-80% of a casinos revenue is made from slot machines. This is an boost from 50% which was recorded in the 1970s.

3. The distinct themes and designs compete for your attention

The collection of consumer data at Caesar’s Entertainment is anticipated to be worth in the region of $1bn, according to a current assessment by creditors, thus making it the company’s most precious asset. Consumer tracking helps businesses understand what keeps their consumers coming back for more.