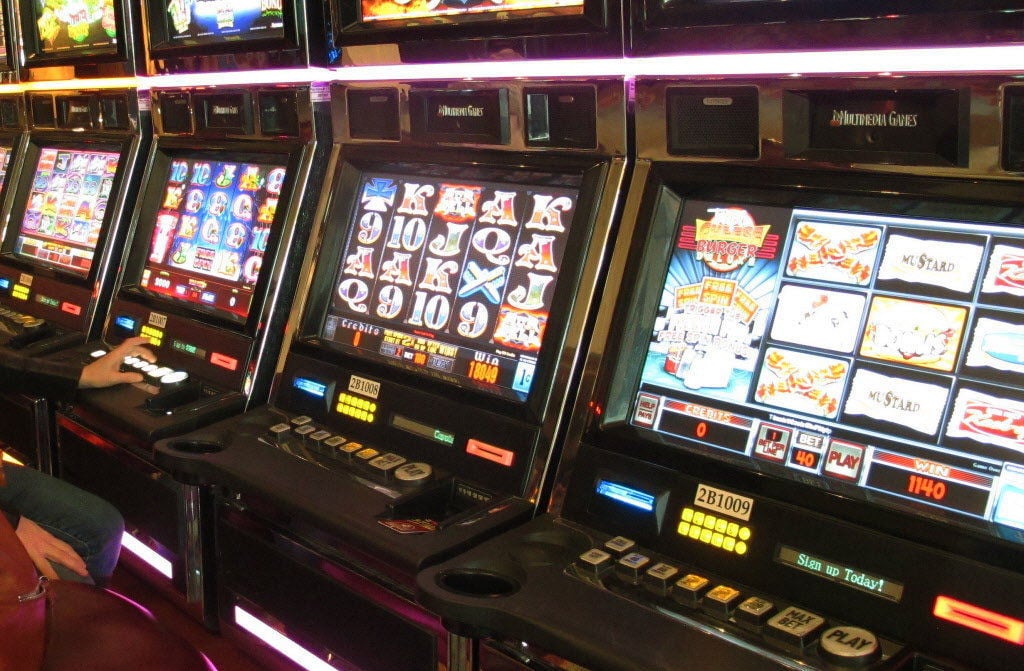 The Democratic State Representative of Lancaster Mike Sturla is planning to introduce a legislation that would ultimately allow many venues across the state to install video gaming terminals (slot machines), these are the modern day equivalents to the old fashioned games known as the “one armed bandits.”

Democratic State Representative Sturla believes that this gaming proposal ultimately amounts to a win-win situation – for the owners of bars, for the state, as well as for the Elks and Veterans Organizations.

The state currently draws revenue off of the gambling from the Pennsylvania Lottery, racetracks as well as the casinos within the state.  Pennsylvania also currently ranks 2nd in the whole nation in gambling revenues, this is ahead of New York as well as New Jersey, and only behind one state which is Nevada.

The revenue that is obtained through the Pennsylvania lottery is actually put to very good use at least.  The revenue is used to fund very important programs for senior citizens.  If this is passed will any of the lawmakers be willing to replace any lost lottery revenue if any for programs such as these?  Research indicates that when you expand other gambling prospects this tends to have a very negative effect on state lotteries.

So with this said why do so many of the lawmakers go back to the same issues? Why is it that the answer too many of the commonwealth’s budget problems so often comes down to the gambling revenue?